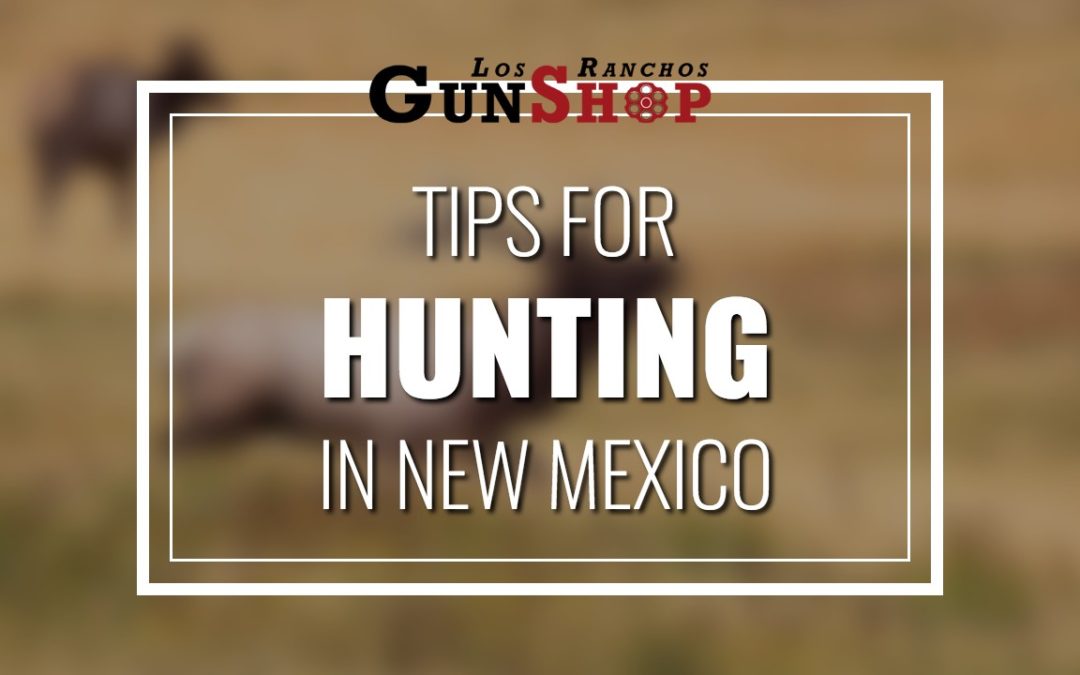 There is a huge variety of possibilities for hunting in New Mexico, with everything from duck hunting and upland game hunting to prairie dogs and coyotes—even big-game hunting for elk, deer, antelope, and sheep. Big-game hunting is one of the most popular of these options and important to New Mexico tourism. Hunting is heavily regulated by the state.

Big-game hunting for elk, deer, sheep, and antelope in New Mexico usually requires considerable planning, often as much as eight months in advance. To know where the big-game animals are, you’ll have to do some hiking and some close observations— looking for droppings, footprints, and any other signs that wildlife is present in the areas you might want to hunt. You will be required to apply for your top three desired hunting locations in the state, and after submitting those choices, you will be entered into the state’s ‘draw system’, where you might get selected and get a permit for hunting in the areas you want. It’s also possible that you receive no permit at all, just by the luck of the draw.

You can also purchase over-the-counter tags from Game & Fish, online or at your favorite gun shop in Albuquerque, which bypasses the draw system, and allows you to hunt for some animals simply by purchasing a hunting tag. Such animals would include bear, turkey, and ducks. If you have any question about which animals can be hunted just by purchasing a hunting tag, as opposed to those which are regulated by the state’s draw system, be sure to call the Los Ranchos Gun Shop with all your inquiries.

Some hunting in New Mexico can be considered year-round in nature, especially when that hunting does everyone a favor, as is the case with varmint hunting. Prairie dogs and coyotes fall into this category, and since these critters are a considerable nuisance to farmers and other individuals, they can be hunted at any time of the year.

When you’re preparing for that next hunt, make sure you have all the materials you’ll need by visiting the best Albuquerque gun store, Los Ranchos Gun Shop.